We are always here to talk with you and your child. If you ever have a question or concern for us, please don’t hesitate to give us a call or send us an e-mail. We will get back with you at our first opportunity. Working together, we can accomplish great things!

Mr. Falvo has been a music educator and professional musician in central Ohio for over twenty-five years. Originally from Washington, Pennsylvania, Mr. Falvo holds a BM in Music Education from West Virginia University and a MEd in Educational Administration from Ashland University. He studied applied trumpet with John Winkler, Cathy Leach, and Vince DiMartino. His conducting mentors include Don Wilcox, Kirk Trevor, and the late Lawrence Christianson.

Throughout his career, Mr. Falvo’s ensembles have consistently earned high ratings from OMEA as well as national and international organizations. He and his jazz ensembles have won acclaim from both state and international associations. His annual International Association for Jazz Education (IAJE) sanctioned jazz festival provided schools, from around the state, with the opportunity to perform for nationally renowned musicians and work with the elite collegiate jazz ensembles from around the tri-state area. His jazz enrichment series has included professional artists such as Ron McCurdy & the late Ndugu Chanceler- University of Southern California, Fred Hamilton – University of North Texas, Dave Pietro – New York University/Hofstra University and a continued educational relationship with the Jazz Arts Group of Columbus. Mr. Falvo is currently on the board of directors of the Jazz Education Connection of Ohio (JECO) where he serves as the South Central Regional Chair.

In addition to his professional accolades, Mr. Falvo is also an active volunteer & resident of Fairfield county. He has worked with a number of local organizations including the Cub Scouts, Lancaster Arts & Civics Club, Fairfield County Youth Baseball Association, Lancaster Girls Softball Association, and the Lancaster Community Concert Association.

He currently studies music education at Ohio University performing with
the OU wind symphony and symphonic band as a Saxophonist and Hornist.
Upon graduation in 2016 from Bloom-Carroll he joined Drum Corps
International with Legends DBC and later marching with The Blue Stars
and The Bluecoats on Mellophone.

Kaitlyn is a 2017 graduate from Bloom Carroll. She was active in marching band for all four years and led the color guard as assistant captain her junior year and captain her senior year. She was also involved with jazz band.

In 2019, she earned her associate degree in Early Childhood Education. She plans on continuing her education at Ohio University Lancaster for a bachelor’s degree in the same field. In 2018, Kaitlyn was a volunteer assistant coach for the Bloom Carroll Color Guard.

Andrew has worked with several high school marching band and indoor drumline programs in the Central Ohio area over the past five years. These schools include Central Crossing, Delaware Hayes, and Upper Arlington. Andrew also served as the Percussion Director at Bloom Carroll in the fall of 2017 and is excited to work with the program for another season.

Along with his teaching experience, Andrew is still an active performer and has extensive experience in world class ensembles. These groups include Colts Drum and Bugle Corps for the 2016 season, Crossmen Drum and Bugle Corps for the 2017 and 2018 season, Cap City Percussion in 2012, 2013, 2014, 2016, and 2017, and Rhythm X for the 2018 and 2019 seasons. Throughout his marching career Andrew has received a gold medal in Percussion Independent Open Class and a silver medal in Percussion Independent World Class at WGI World Championships.

Andrew has also spent several semesters at Capital University’s Conservatory of Music learning under names such as Bob Breithaupt and Ryan Kilgore. 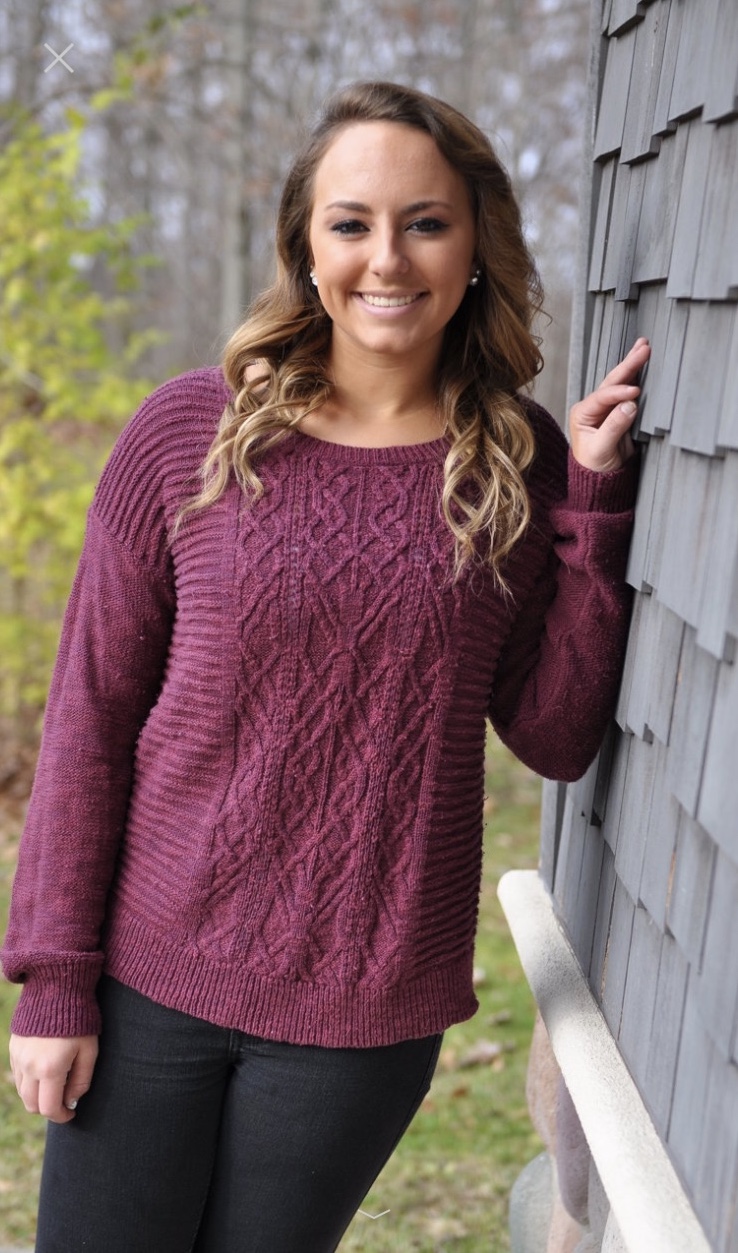 Lauren  graduated from Central Crossing High School in 2017. Lauren recently finished schooling at Columbus State Community College and is currently enrolled at Mount Vernon Nazarene University where she will continue her educational journey towards her degree in Early Childhood Education.

Lauren participated in Central Crossing’s marching band and indoor drum line during her four years at the school and went on to perform with Cap City Percussion where she played marimba in the 2018 season. Lauren has worked with many schools in the South-West Columbus area including Westland High School and Grove City High School.

Lisa graduated from Pickerington High School in 1986. In 1990, she earned a BA –Mathematics/Statistics from Miami University, where she was a 4 year member/leader in the Miami Marching Band Color Guard. In 1991, she took a job with Nationwide Insurance Company and is currently a Financial Specialist in the Actuarial area.

In her free time, she has instructed both Pickerington and Fairbanks Color Guards. She has been an active OMEA Local and State adjudicator since the mid 1990’s. She is married to Greg, and they have one daughter, Sarah. They have resided in the Bloom Carroll School District since 2001.

Now that was a lot of fun!!
"ONE MORE ONCE" 2021 is in the books. Band remembered most of the show/dance/pregame. Good luck seniors!!! https://www.instagram.com/p/COs2SD3lPpO/?igshid=i9d1gwb7b878

In this week’s #SundaySpotlight, @CatieBeckNBC highlights the group of health care workers who finally reunited outside the ER to make music again after an exhausting year of fighting the coronavirus. #SundayTODAY https://on.today.com/3o3fdkl

To all our band moms!